Live at The Beaverwood: Hats off to Led Zeppelin 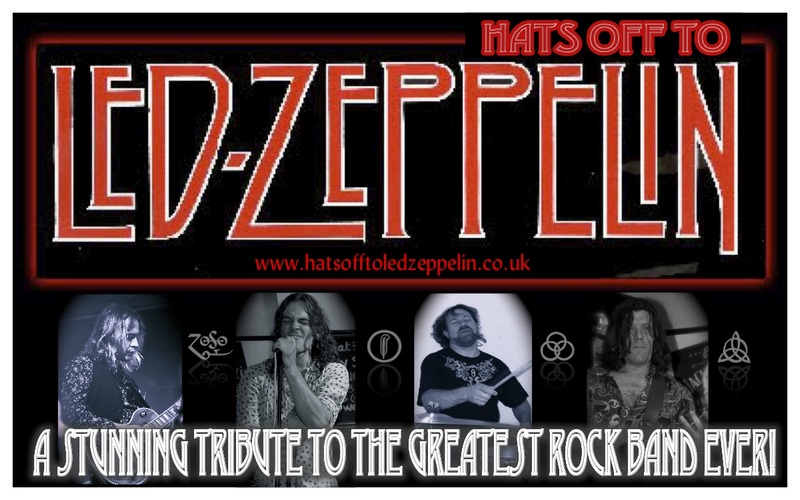 Hats Off to Led Zeppelin were voted best Led Zeppelin tribute in the UK at the National Tribute Awards for the seventh year running AND also won the prestigious award of best Tribute Band in the UK and the only choice for anything Zeppelin. Come and experience the power and the passion of a Led Zeppelin concert, played by one of the most the most exciting Rock’n’Roll bands in the UK. This is a show not to be missed!