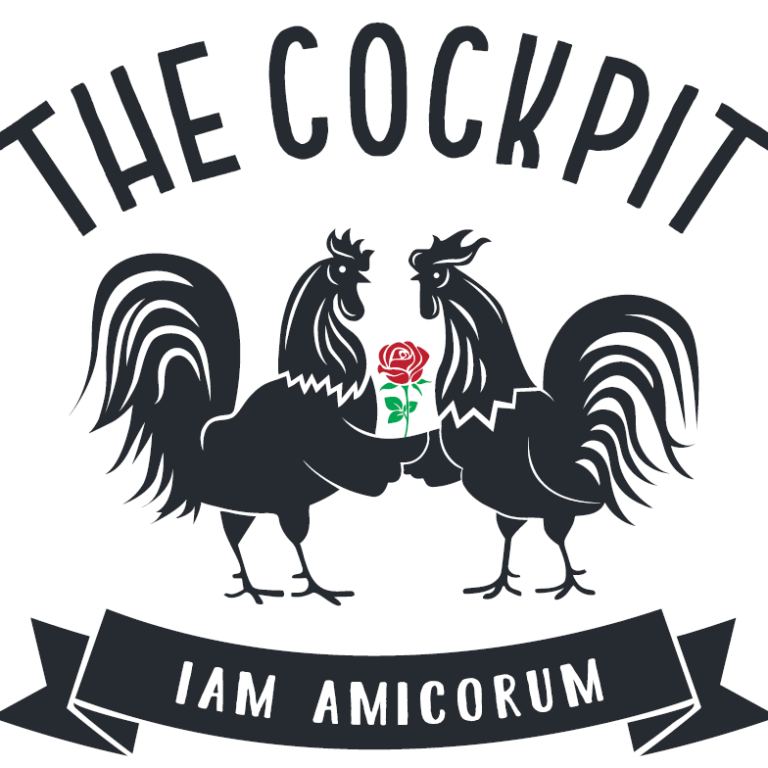 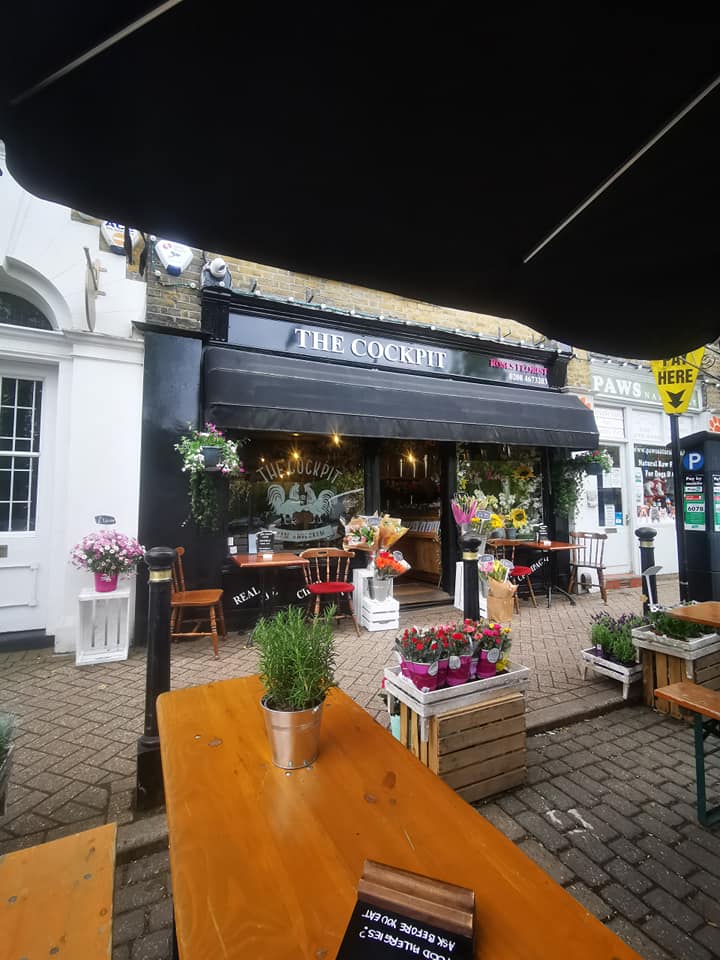 This fabulous space was previously occupied by Roses Florist and has been gutted to create an open and bright area that will include casual seating with tables and benches.

A choice of real ales from small breweries from all over the country is available, together with the house beer which is named PIT – and is a pale ale brewed by BritHop. Bar snacks are available.

The pub is named after the ancient Cockpit which is situated a few minutes walk away on Chislehurst Common.