The caves at Chislehurst are a labyrinth of man made tunnels forming a maze covering over six hectares thirty metres below the woodlands above. They were dug for chalk used in lime burning and brick-making for the building of London, also for flints to fire the tinderboxes and flintlock guns of years ago.

First open to the public in the start of the 20th century as a showplace, the guides told the Victorian history of Druids, Romans and Saxons, smuggling and murder. The last 100 years has added munitions storage for the Woolwich Arsenal in the 1914-18 war, mushroom growing in the 1920’s & 30’s and becoming an underground town as one of the largest deep air-raid shelters in the country, protecting over 15,000 people at the height of the blitz. In the 1960’s & 70’s as a venue for dances and concerts, presenting the foundations of Jazz, Skiffle & Folk music to the most famous names in pop and rock.

Read our review of the Caves experience 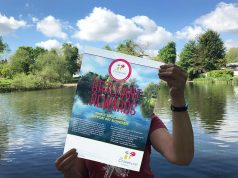 Reward yourself in BR7! 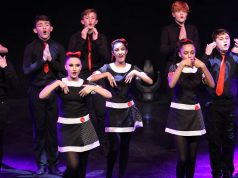 All The Arts – Theatre School 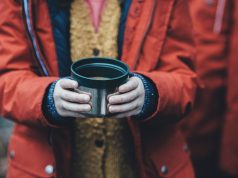 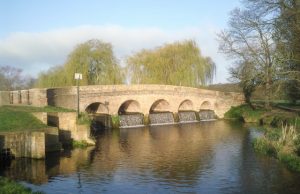 The History of Chislehurst