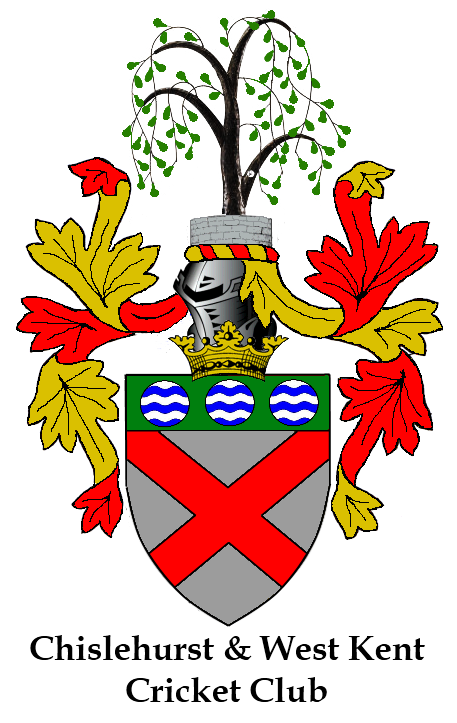 During the summer months, Chislehurst & West Kent Cricket Club run three Saturday teams, playing league cricket, plus a Sunday side and a midweek team that play friendly matches against local opposition. There is also a thriving Junior section playing competitive matches in the under 11’s to under 16’s age groups. Practice nets are held on Monday and Tuesday evenings.

CWKCC play on Chislehurst Common, at one of the oldest grounds in southern England, the first game having taken place in 1822. In the 1880’s, an Act of Parliament turned the common over to the people of Chislehurst with the proviso that cricket be played there perpetually; this is the only ground in the World protected in such a way. W G Grace made the first of his several appearances at the ground in 1880. The pavilion was erected in 1899 and is still in use today. During 2014, the ground became a Queen Elizabeth II Field.

CWKCC welcome all players – boys, girls, men and women – ages 5 to 95, and of all standards! Get in touch, come along to a net, a coaching session or a game and you will be made very welcome.