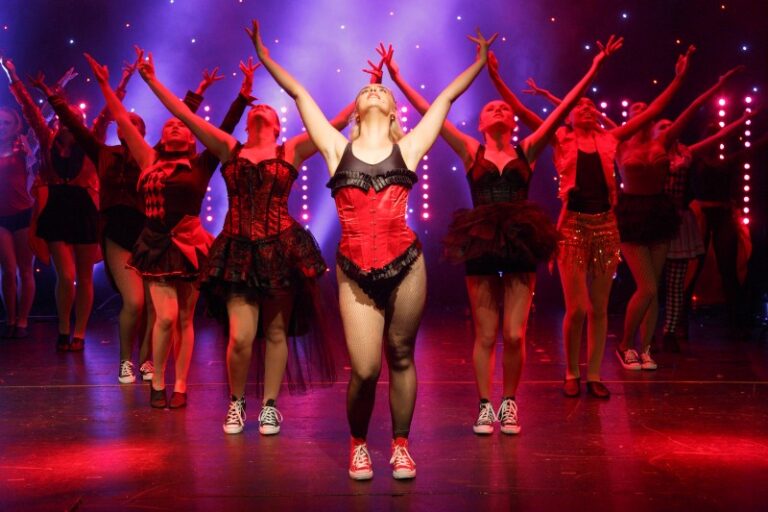 The Glenlyn Academy offers classes for children and young adults in Ballet, Tap, Modern, Musical Theatre, Drama and Commercial. Students are accepted into the Academy from the age of three and all abilities are catered for. Each class costs just £3.75.

As one of London’s longest established performing arts schools, the Glenlyn Academy has been offering training in the performing arts for over 75 years. Glenlyn is one of only a small number of schools to be recognised by the Council for Dance Education and Training. Schools awarded CDET’s Recognised School Award demonstrate to students, parents and guardians that they adhere to the standards demanded by the industry; standards designed to protect and safeguard young people whether dancing for fun or with an eye to a career in the profession.

The Academy is an NATD, IDTA and NATD Examination Centre. In examinations taken in 2013, 100% passed, with 100% of LAMDA Drama & Musical Theatre and 95% of NATD and IDTA dance students achieving a Merit or Distinction.

The Academy offers unparalleled opportunities for all students. Every year Glenlyn stage three large-scale productions at theatre venues across South London and in the West End. All students are also invited to join the Glenlyn Academy agency; helping to secure professional work in theatre and television.